Motivation Monday – We all win. 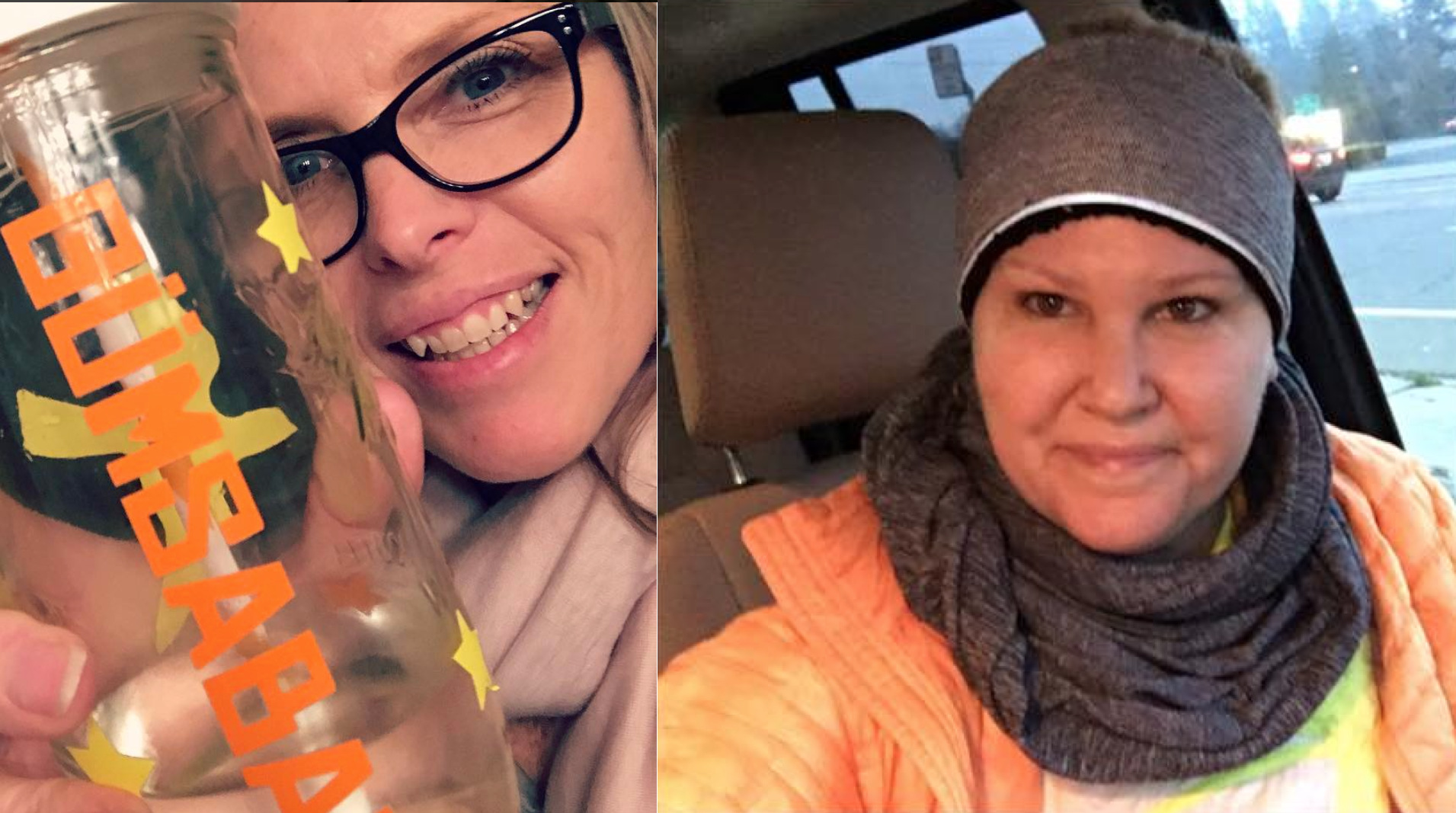 Winning is awesome, but learning from our losses makes a person get stronger. I shared this story with those of you who did the New Year challenge and got a great response, so I thought it would be good to share it with all y’all.

Back in 2003 I qualified to fight in the Kung Fu – Kuoshu World Tournament in Sao Paolo Brazil. It was my first world tournament, my 7th fight ever. The day before fight day we were competing at the stadium with our Kung Fu Forms, and I saw a ripped girl whom I just knew would be my opponent. Sure enough, I was right.
Her name showed on my bracket that evening, we were the first fight of the division. Before the fight I could see in the prep area she was very skilled. She wasnt game facing, she was just relaxed, joking around with her coach. Me, not so much. I was crapping. It’s not that I wasn’t prepared, but experience goes a long way toward walking into a fight with a jovial attitude. I pretended to be calm, but I was NOT CALM.
The entire stadium of 2000+ people LIT UP when she walked to the platform, chanting her family name. And then everyone booed at me when I stepped up – this is how it is in Brazil, they take their fighting VERY seriously. Have you ever had thousands of people BOO at you? Yeah. Anyway, I was a lowly old brown belt, had trained hard, but there is no counting for experience. I went in and fought my best, and boy did I lose BIG. She even gave me a parting gift! A horizontal adidas foot print on my abs. (This later turned into a scab that I proudly walked along Copacabana beach with, a good conversation piece for the 20 or so thrust kicks she slammed me with). That fight went 2 rounds, and clearly she won both rounds. All yellow flags, and I wore blue.
So, I get to fight for 3rd. I was NOT interested. I was NOT going out there again to be BOOED and lose. I was called to the prep area and I didn’t move.  My team mate nudged me and said, go out there and redeem yourself. “SHIT”. I said. “This SUCKS! This %$^*ing fight will not last 10 seconds!” (pretty sure I kinda yelled that part).  Not too much emotional control at that point in my career.
You guys, it didn’t last 10 seconds. I walked out. They booed. The Argentinian girl walked out, they cheered. Nope. Not this time. This one was MINE. I was on FIRE. I hit that girl with a flurry of punches to the head. I was in full warrior mode. She could not take it, jumped off the Lei Tai and stormed off. Then, guess who they cheered for?
The moral of the story: take your losses and MOVE ON to win greater battles. Losses hurt, but they tell us the honest truth. They tell us if we are out of our league, when we need more experience, what we need to do to change. They give us the grit we need to attack with more passion, courage and wisdom. Now, we can better navigate our path to victory.
For me, that 3rd place medal from Brazil 2003 is my favorite. I learned so much about who I was that day, and what I am capable of. I often think what would have happened had I given up. I am absolutely positive that I would have never been the fearless opponent that was chillin’ in the prep area all cool, calm and jovial before I won the 2009 Championships 6 years later in Germany. I’m sure I would not be the passionate coach I am today.
So, congratulations on that loss. Hell YEAH to that set back. Hot damn to that bail you took. Now get up. Get to work. Prepare like you know you can and win that battle. It’s all part of the awesomeness that is living your TRUTH.
On that note, I’d like to announce the winners of the #gumsaba2017 challenge and the #cyto2017 challenge.
#gumsaba2017 winner Lauren Larscheid
#cyto2017 winner Michelle Free Two of you really found your groove. Yes, you got the most points, but you inspired others to bring their best, to be great and to appreciate the process of learning.
It’s been incredibly inspiring to be a part of the challenge. I have a completely new appreciation for all of you. You are the fuel that brings the fire of life!!!
To you, 🙂 Coach M